While working on this weeks project, I had a sudden "gear change" (pun very much intended) after I saw some photos of Man Ray.  He created a few photos of gears and clockwork items (quite a bit before "steampunk" was considered it's own art-form), using a method  known as photogram.  A photogram is, simply, a photograph created without a camera.  Man Ray (and countless film students) placed objects directly onto unexposed photo paper and then exposed them to light.  After exposing the paper, he would develop the paper (as you would normally do after exposing a negative onto photo paper) and create unique images.  Man Ray used fruit, toys, trinkets, flowers, and more to create photograms, many of which would be impossible to create using "normal" photographic methods.

Originally I was going to try and take more macro photos of watch parts (ala Steampunk), using different methods than last week, but after seeing Man Ray's "pre-punk" work, I decided to do some digital photograms.  Rather than using photographic paper, I decided to use my scanner bed as my medium.  I placed the different parts directly onto the scanner bed and then covered them with different materials (to limit the light overflow and add contrast).  I used black cloth and black cardstock as my blocking material, but I was pleased more with the cloth than the paper - the cloth had less light leakage and wrapped around the objects better.

This weeks change just reminded me that you never know when/where inspiration will come from, but when it does just grab on and go with it. 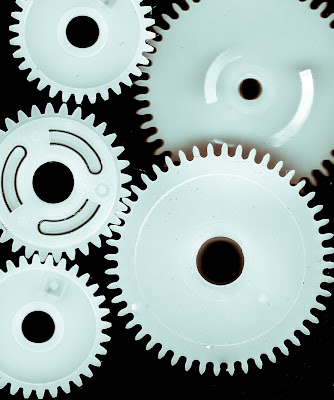 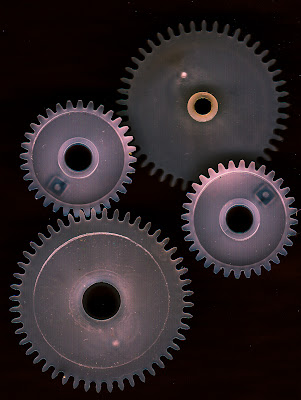 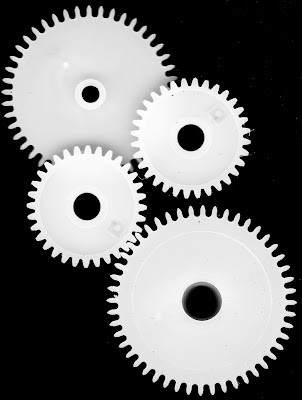 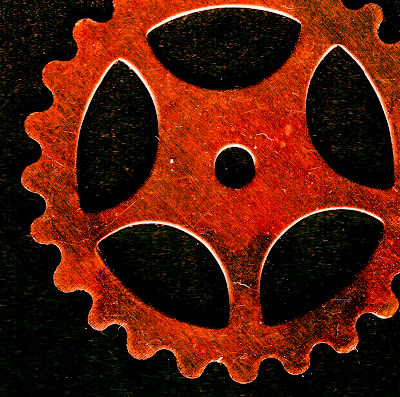 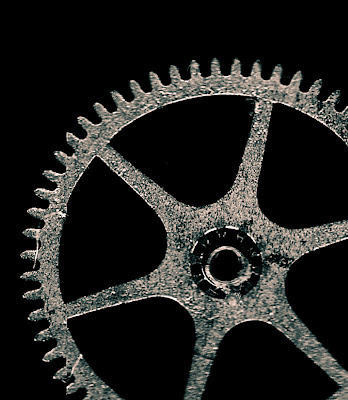 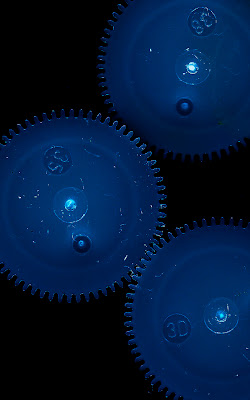 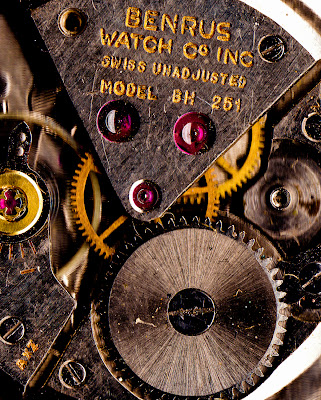 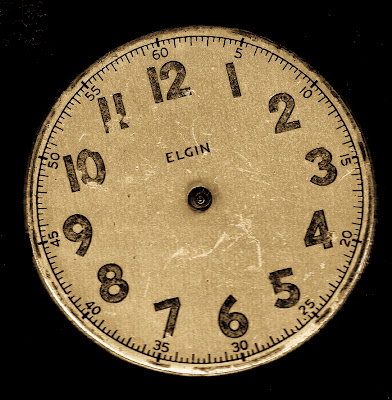 Posted by AntTree at 11:59 AM
Email ThisBlogThis!Share to TwitterShare to FacebookShare to Pinterest