Sometimes when I take a shot and I try and think of a short little "story" to go with it, I just get stumped on what to write - either because I just can't think of anything, or (as in this case), there are just too many things I could write about this.  I think I'll just leave it to the viewers to imagine the story that goes with this photo, only because I think others might have a more active imagination than I and could really think up some funny stuff.

Technical bits: Due to the urgency in trying to capture this photo, it came out much blurrier than I was wanting, but because of its humor level, I decided to use it anyway.  It was shot using my 50mm prime at: f/2.0, 1/80th (ISO 400), with no flash. 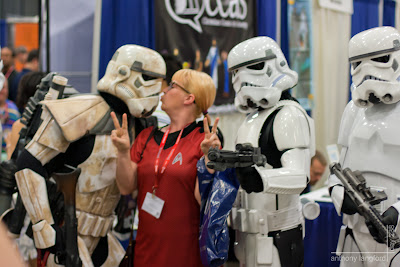 Posted by AntTree at 1:01 AM
Email ThisBlogThis!Share to TwitterShare to FacebookShare to Pinterest