The Best "Worst" Grand Prix Ever

I recently returned from Grand Prix San Jose after 4 awesome days!  Two things happened at this Grand Prix that are polar opposites of each other, but together made for one of the most enjoyable Grand Prix's that I have ever attended.

Firstly, this was the worst that I have ever done at a Grand Prix.  The format was Team Limited; which is different from the normal Limited events that I normally play.  In a normal limited format, each player gets their own pool of cards and they play individually.  In Team Limited, you and two (awesometastic) friends join up to form a team and make decks/play with a combined pool of cards.  I joined with two friends who I was lucky enough to meet playing Magic a couple of years ago.  We practiced making decks, watched videos, reviewed cards, and basically felt we were ready to go!

One of the aspects that I enjoy so much about playing Limited-type games, is you receive a small (aka, "Limited") pool of random cards and that is all you get to build a deck with - and that's true for all of the player.  You don't need to spend a ton of money or have crazy-old cards to play.  In my opinion, it is the most balanced ways to play magic.  Now the thing about randomness is there will always be a curve, on average all of the card pools will be the same, but sometimes a group will open their pack of cards and get amazing cards that are all in sync and work perfectly together.  Other times you will get the cards that we opened.

During the main event of limited Grand Prix events, you are required to register your pool of cards, which basically means you have to write down all of the cards that you open so that there won't be any sort of cheating.  Once you open your cards and write all of the cards down, you pass those cards to someone else who actually gets to use those cards.  We were sitting at our table, opening our cards and writing down all of the cards that we had and were getting ready to pass them along.  While sitting there, we chatted with the other team across from us and they were joking around how bad the cards they opened were.  How all of the cards were weak and had no synergy.  We smiled and laughed along, because we all knew that when it comes to pass cards along, we normally pass 3-4 times.

The judges announced that each team pass the cards across the table.  We passed the pool we opened to the team and they passed us their cards.  We smiled, waiting for the judges to give the next pass order (such as "Pass right" or "Pass left").  The order came: "Okay everyone, that is your pool, begin deck construction".  The other team looked at us and we all saw the apologetic looks in their eyes.  They quietly began making their decks and would now-and-then sneak a peek back at us to see if we had started crying.

Our pool was just a total mess.  We were given time to make the decks and about halfway through we just started laughing.  At that point we knew decided we weren't going to worry about going 9-0, we were more worried about winning a single game!  My deck was so bad that it had an Old Maid, a 4 of diamonds, two "Wild, Draw 4" Uno cards, a business card from artist, my hotel room key, and a coupon from Subway for a free drink - lets just say not the best collection of things for a game of magic.

We made the best decks that we could and off we went!  And we were completely stomped.  A lot.  After three rounds, we somehow had a 0-2-1 result - and we were happy that we even had a draw!  It would have been loss, but we got lucky that time was called and somehow we held on just long enough to get the draw (I do want to apologize to the other team for that, we know it didn't help you guys out to get a draw, but for us that was a major accomplishment!)  After realizing that our only real chance of winning any of the future rounds was to have the other teams either all have brain embolisms or be hit by meteorites, we decided to drop out of the main event and instead go fight a lovely lunch!

After defeating a cheesesteak sandwich, we strolled back to the convention center and decided to do some team events.  I knew that we were prepared and certainly had the skills to play some team magic, but our results certainly had not shown that very well.  Staying upbeat, I got us queued up for a team draft, and to make a long(er) story, short - we kicked some butt!  We worked together and really supported each other and we ended with smiles and handfuls of prizes.

Secondly, other than the main event of the Grand Prix, I was playing some of the best magic that I have ever played.  My final results were 18-5-3 (not including main event), giving me a win percentage of 73%!  I won nearly 3.5 boxes, which was awesome!  I also got to play some of the top pros, and was even lucky enough to beat one.  I was also lucky to have played so many nice people over the 4 days (a couple "special" folk but nothing too bad).  Another bonus was having the fourth day - normally GPs are only three days - allowed me to meet and chat with quite a few of the artist (more on that in a later post).

Lots of magic, lots of good friends, one massive butt-kicking and handfuls of loot.  I guess I could have just posted that one sentence instead of all this craziness, but what fun would have that been!

Until next GP, have fun and enjoy the game! 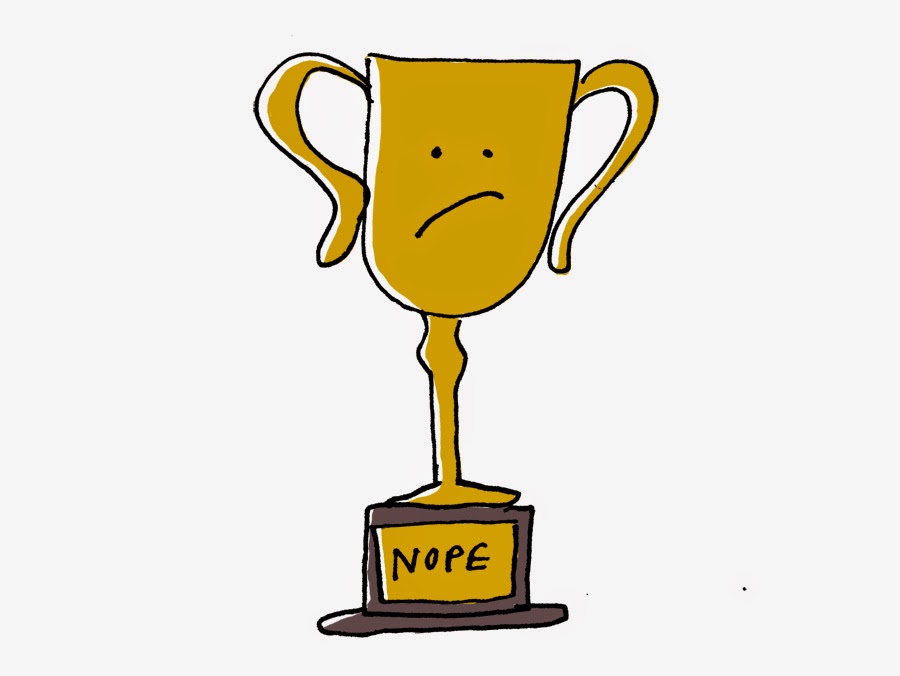 Posted by AntTree at 11:49 PM
Email ThisBlogThis!Share to TwitterShare to FacebookShare to Pinterest